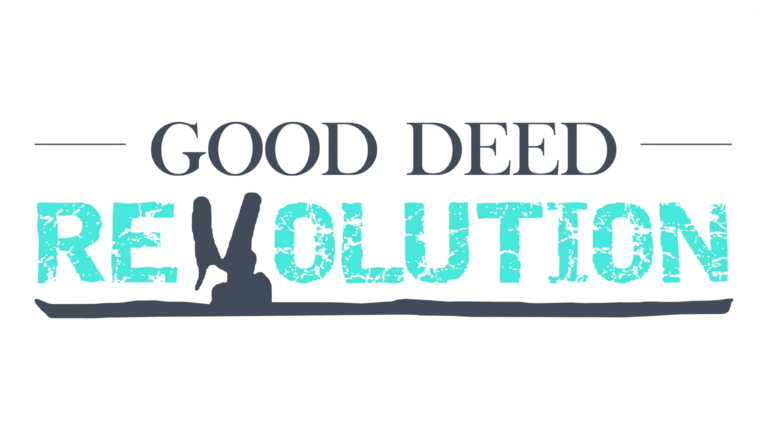 Travis Peterson excepted death 20 years ago. He just didn’t know how I would come. Travis is been fighting fires for nearly 15 years now he’s fighting for his life. Late Summer/Fall of 2014 he started noticing numbness in his right hand and found out it was fibrosarcoma. It went to the lungs, went to the lymph nodes that are around the lung tissue around that area and that’s where he stands today.

I’m willing to trade one, two or three years of whatever that aggressive chemo might buy me while living in the hospital for four, six or eight months of being able to do what I want to take my daughter to school, pick her up from school, and take her to lunch when she wants to and be at all her school things even if it’s for a shorter period of time. We made that decision as a family.

Ever since he was a little boy he had two career paths that he wanted to pursue, to either be a fighter pilot or to be a fireman. His dad is a fireman and that’s where he ended up. The community wanted to give back to this hero. They set up a GoFundMe account. The plan is to fly in a fighter jet. It’s what I’ve always wanted to do.

So, if I get to feel what that would be like to be in a fighter jet… Check, check we’re there! Lately I’ve been saying that all A guy can ask for is I’ve seen some really nice things done for me some really nice stuff wrote about me and I believe that if I can leave this world, and when I come up in a conversation that somebody goes that was a good dude that was a good dude.

4 thoughts on “A Hero’s Dying Wish”